Port to sell? Excellent! Please post here, with details of what you have, how stored, and where in the world it is. Please start by reading our ‘Standard advice to would-be vendors' and 'A note to wine merchants'.
Forum rules
Post Reply
6 posts • Page 1 of 1

My father recently passed away and whilst we were clearing out some of his things we came across some Port and Madeira that had been gifts to my father when he was in business. We are guessing that they are at least 30 years old. He retired 19 years ago so this would seem to be a reasonable guess as to their age. We were just going to throw them out, but a friend suggested they may have some value to collectors or enthusiasts. I have attached pictures. Any advice would be much appreciated. 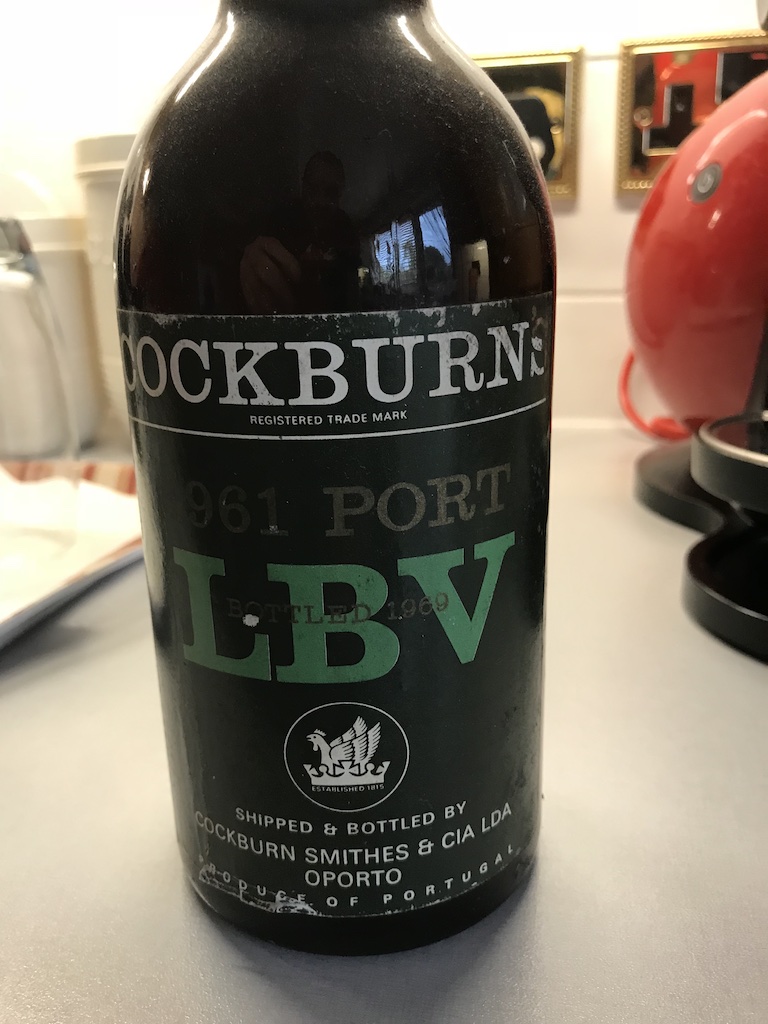 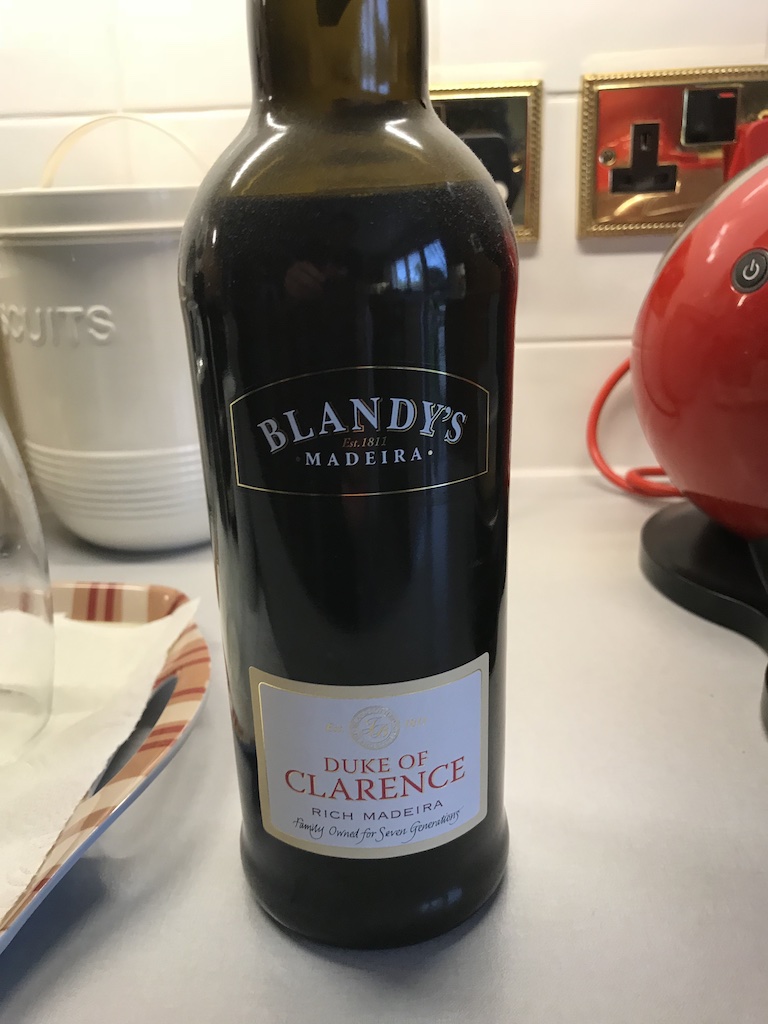 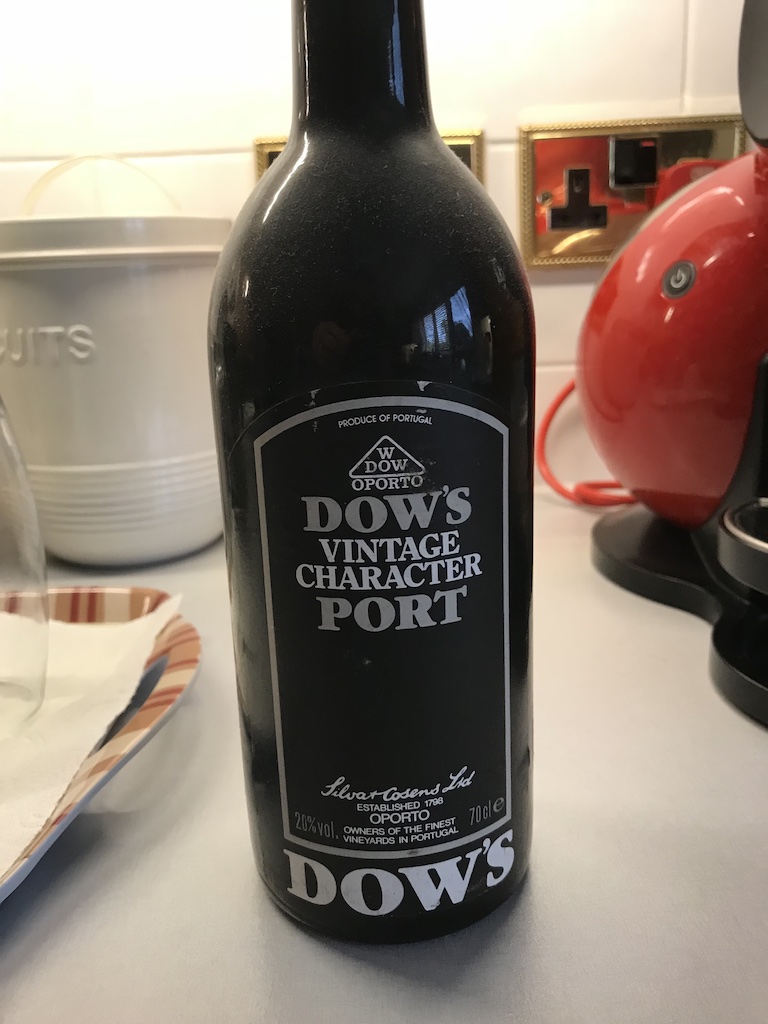 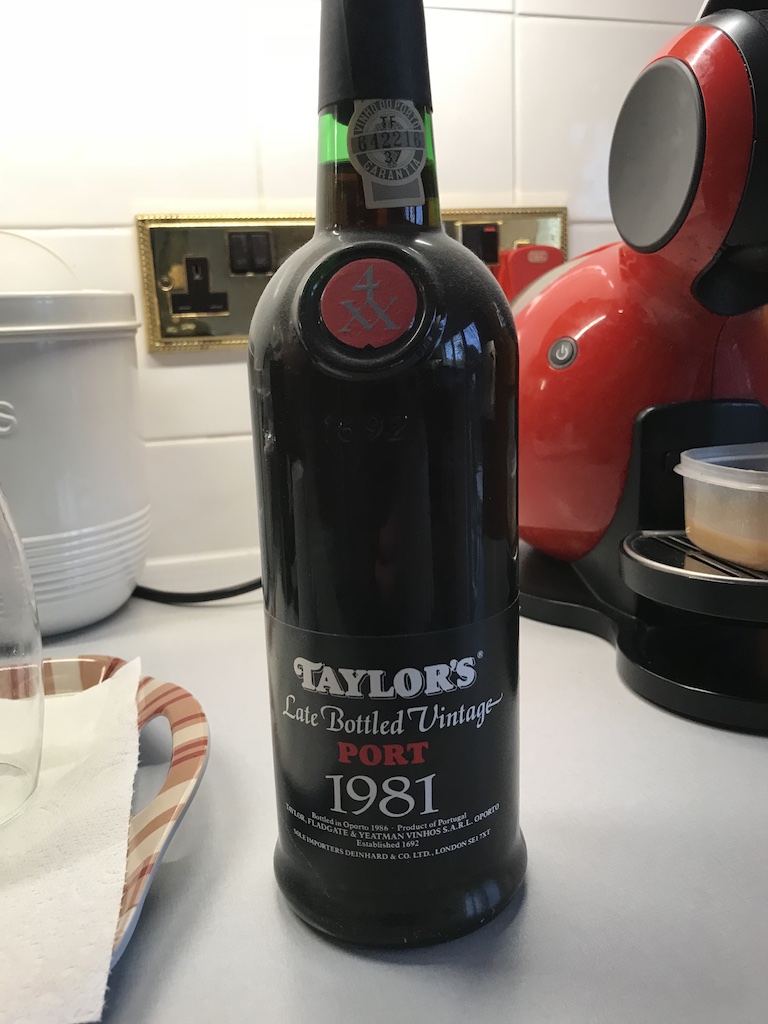 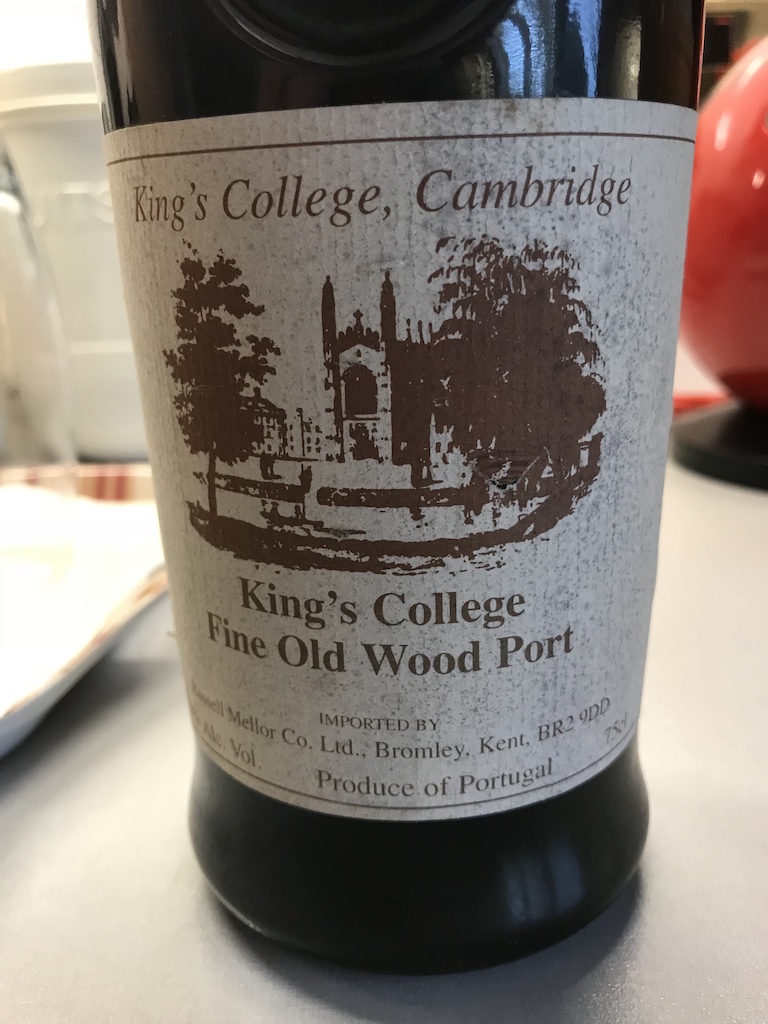 None of these are expensive Ports or Madeira. All are basically "lower to middle tier" and current equivalents sell for around $15-30 (USD), which probably means they sell for less in the UK. I assume you're in the UK based on the plug in the pictures background, that is. If well stored they may still be enjoyable to drink, but don't expect them to be great. There is no collectors value to these. The only bottle worth selling is potentially the Cockburn's, but you won't get much for it so probably not worth the hassle of doing so.

Some comments about each;

1961 Cockburn's LBV is most likely unfiltered but odd as it's bottled 8 years later. That would be illegal under today's rules. But that was then and this is now, LOL. This has the best hopes of being decent still. It will throw a sediment so decant prior to drinking.

Blandy's is a modern bottle and label. I am quite certain this is far younger than 19 years old. I suspect he acquired after he retired. A basic Madeira made from Tinta Negra grapes (generally, used for the lowest quality Madeira's).

1981 Taylor's LBV is filtered and the ones I've tried from this era have been well past their best and should have been drunk a long time ago.

They may be past their best but will still probably be quite pleasant. They may not be worth very much to sell, but a good option perhaps is to drink these with family and friends in memory of your father.
Top

I am quite interested in the Cockburn 1961 LBV and the King's College bottles. Could you please let me know roughly where you are in the world and if possible post a picture of the capsules on the top of the bottles so that I can see their condition? Also, if you hold them up to a light can you see the level of the wine in the bottles? Is it in the neck (like a normal bottle of wine) or are they in the shoulder (like the picture of the Blandy's Madeira)?

Derek
"The first duty of Port is to be red"
Ernest H. Cockburn
Top

I have attached pictures of the bottle top, showing the levels. The seals are intact as you can see. I am based in Barnet near M25/A1 junction. 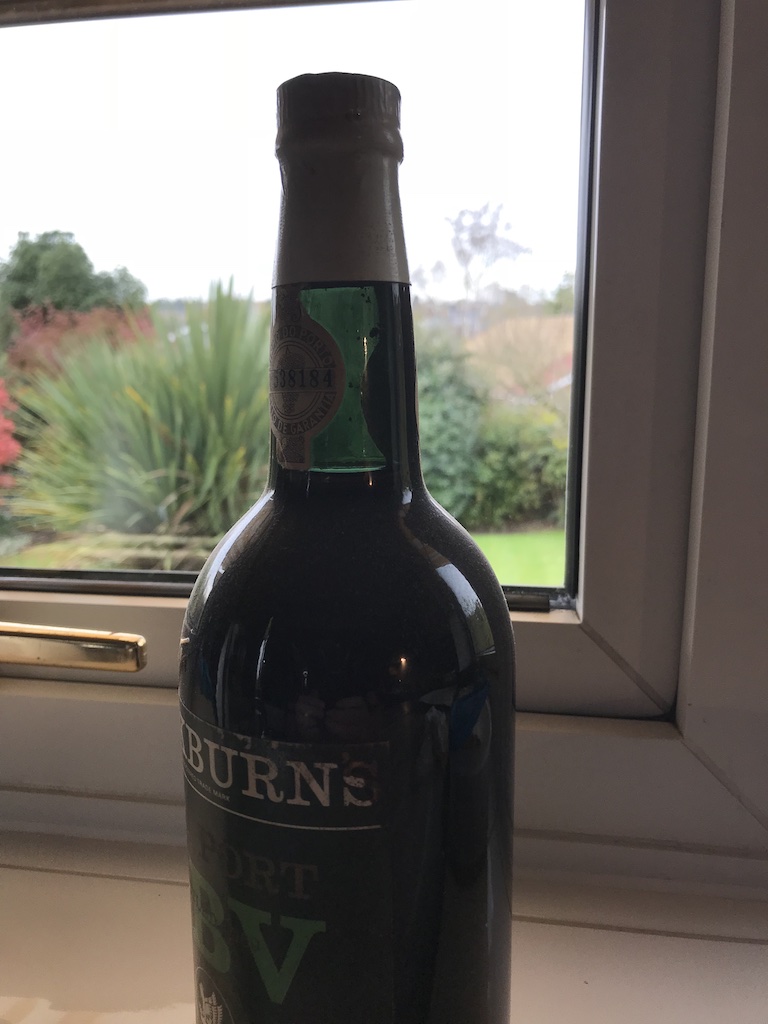 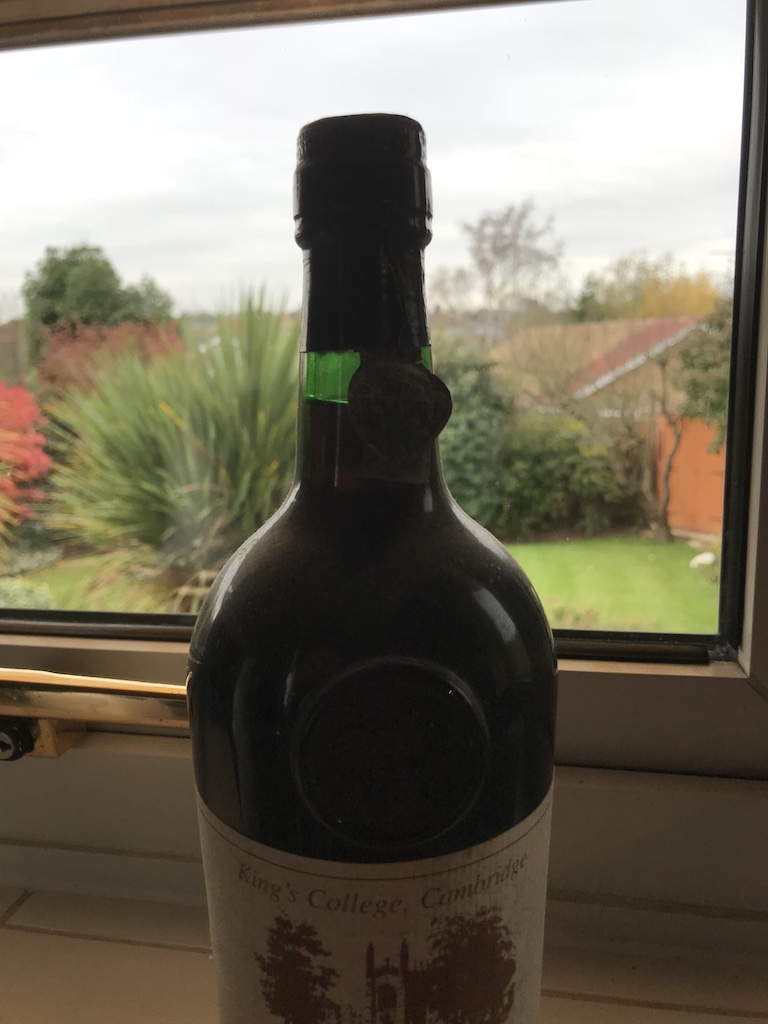 Thanks for the pictures. I will send you a private message.
"The first duty of Port is to be red"
Ernest H. Cockburn
Top
Post Reply
6 posts • Page 1 of 1