Port to sell? Excellent! Please post here, with details of what you have, how stored, and where in the world it is. Please start by reading our ‘Standard advice to would-be vendors' and 'A note to wine merchants'.
Forum rules
Post Reply
6 posts • Page 1 of 1

i found someone selling a Cockburns Vintage 1950, the bottle seems ok to me, the level is also ok with no drop. 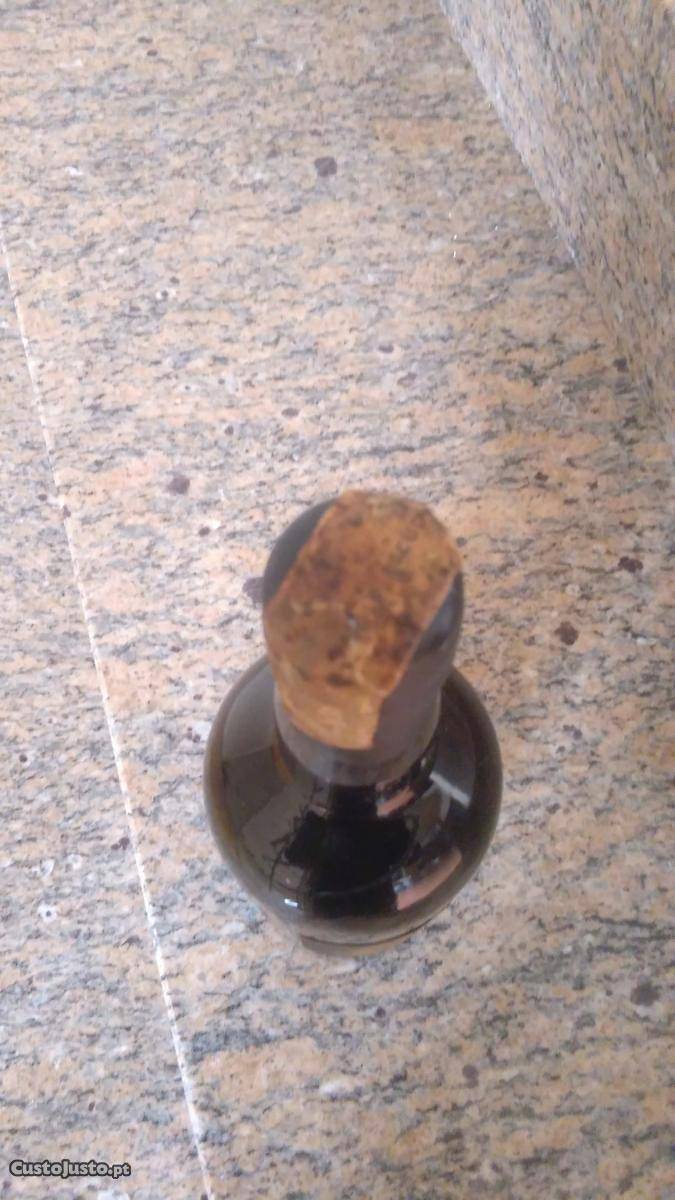 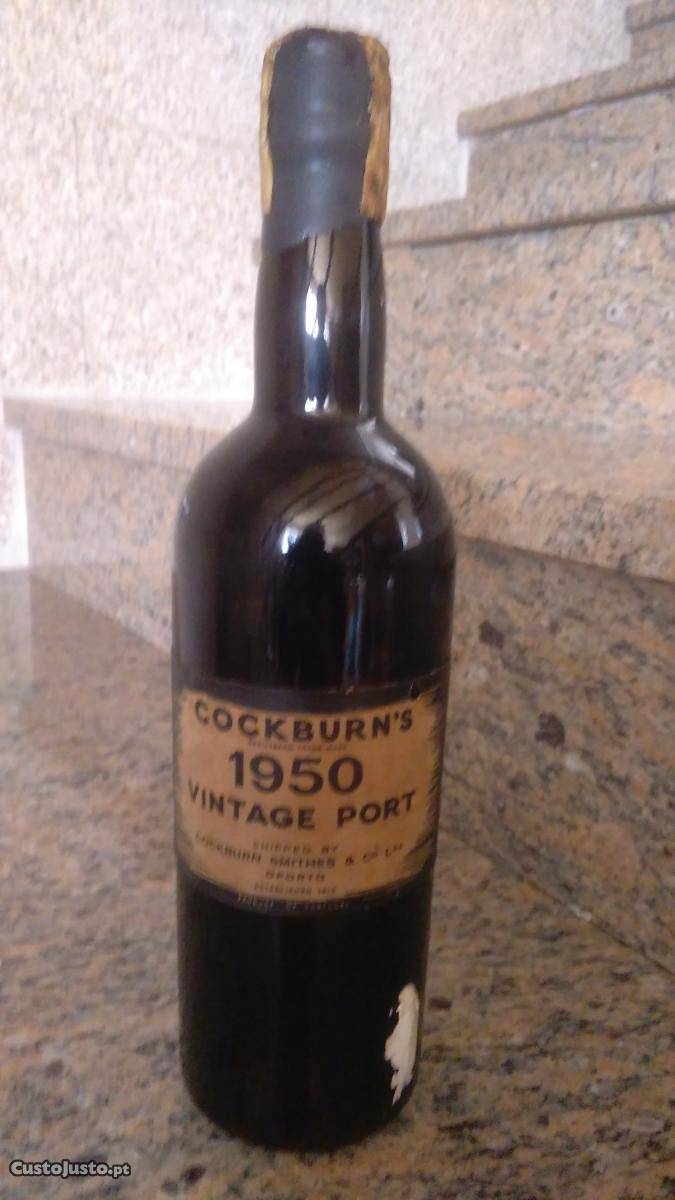 I’ve never seen a Cockburn with that color (what appears to be a newer) wax seal and a Selo on top of it. Beware.
Top

in some way i agree with you, the wax seal seems very new for 70 year old bottle and the entire bottle doesn't seem so old.

I don't know what to do, neither if the price is correct.
Top

I have a Cockburn's VP 1950 in the cellar; what is left of the wax seal might be described as dark brown in colour, making for only a slight contrast to the colour of the bottle itself. Evidently, the same wax was used by Cockburn's to seal the 1947 VP - or so it seems when I hold the two bottles next to one another. There is no selo remaining on my 1950; on the '47 it has been applied atop the wax seal, as in the photos you have posted. The problem with the photos appended here is that the resolution is insufficient for me to tell whether the colour of the wax seal matches that on my bottles. All that noted, I think that the price you are being asked for the '50 is rather high. By way of comparison, I purchased the same bottle at auction for about EUR 60 (which admittedly was perhaps a bit of a buy).
Top

I have other photos, can i send you some detail photos so you can compare with your bottle?

No problem. Send me a private message whereupon I will provide you with an email address to which to send the photos.
Top
Post Reply
6 posts • Page 1 of 1